Okay, so I really don't have a following here, but if anyone enjoys - more power to them. The purpose of this blog is mainly for myself. I'll be blogging here the progress (and thoughts) on current undertakings from a demonolatry and goetic perspective. Often contradictory, but a few authors (but particularly Jake Stratton Kent, and Peter Grey) have opened my eyes to the possibility of performing grimoire magic without being disrespectful to the demons that are doing the heavy lifting. As such I've begun researches into The True Grimoire as translated by JSK. I've also continued by devotional practice to my nine daemonic divinities, and made some progress into the Liber Lilith by Donald Tyson. I'll be going into greater depth on these as follows: 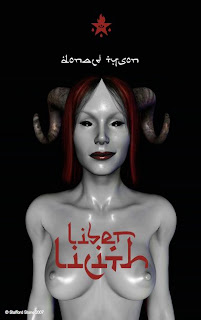 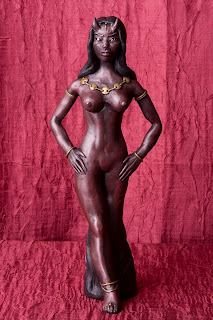 Well that's it. I'll be checking in with more as the spirits allow.
Posted by Valeyard at 5:53 PM